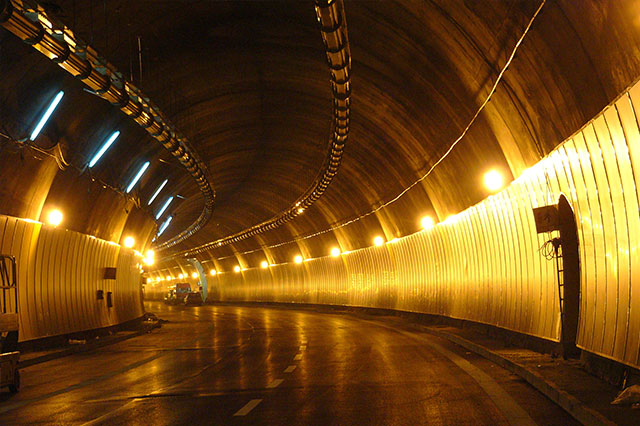 Mikcon have been involved in the $3 billion Northconnex project since the early works started in July 2015. To date on the project Mikcon have completed numerous water, sewer and stormwater relocations in different area’s of the project. Mikcon has also been awarded a plant hire contract for the Northconnex and M2 Integration project. 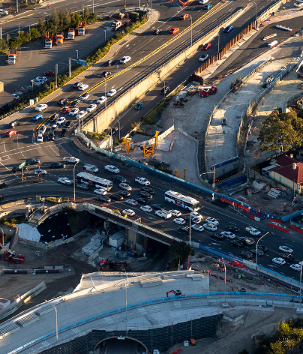 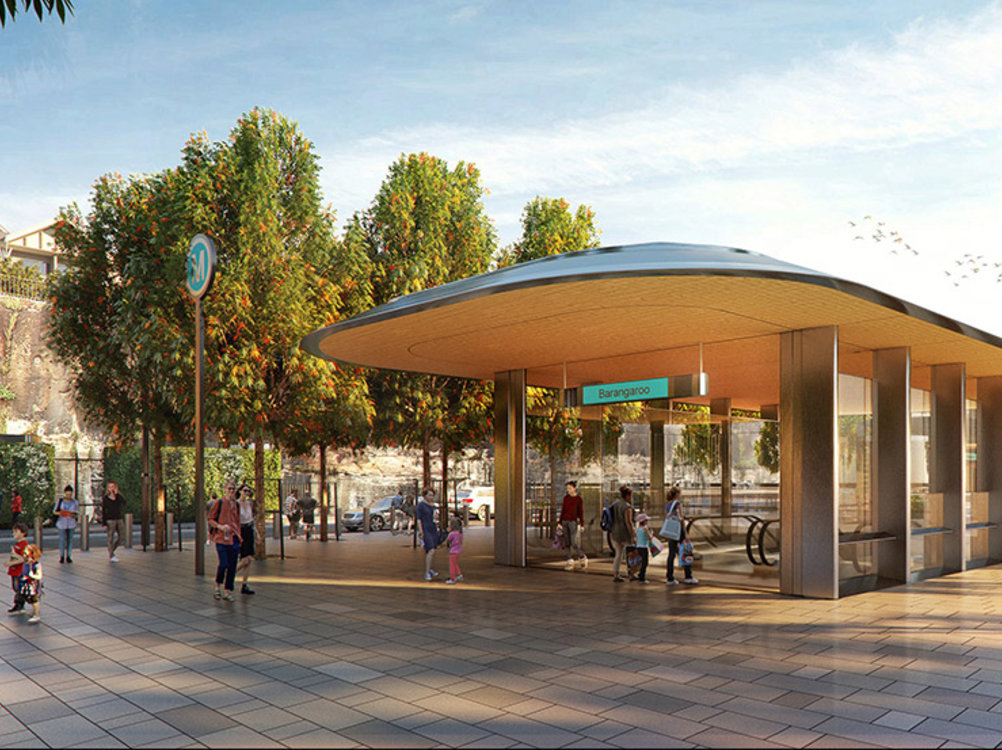